Born in Marín, he lived in Madrid since 1969. He travelled in Europe, Northern Africa, Brazil, the Caribbean, Hawaii, and both coasts in the United States. He lived in Equatorial Africa, Philadelphia and New Jersey. From 1970 he devoted himself fully to painting, developing his creations in his private studio and exhibiting in a range of spaces and locations.

His work has been displayed in multiple occasions in Madrid in the Kreisler Gallery(1986,1989) with an opening from the art critic Campoy; in Valencia, Bilbao, Palma de Mallorca, Córdoba, Barcelona, Zaragoza, Pontevedra, Oviedo, Gijón, El Ferrol, Cádiz Vigo, Santander, León, Alicante. Outside of Spain he has exhibited multiple times in Japan (Tokyo and Shizouka), Mexico, Venezuela, Dominican Republic and the United States (Philadelphia and New New York).

Some of his work currently sits in the Spanish Museum for Contemporary Art of Madrid, Museum of Contemporary Art of Barcelona, Fine Arts Museum of Granada, Camón Aznar Museum in Aragón, Naval Museum in Madrid, Zarzuela Palace, Duke Great Palace in Luxemburg, Ministry of Defense, Headquarters of the Navy, Headquarters of the Army, Koninklijk Instituut in Holland, National Court in Madrid, as well as private collections both national and international. 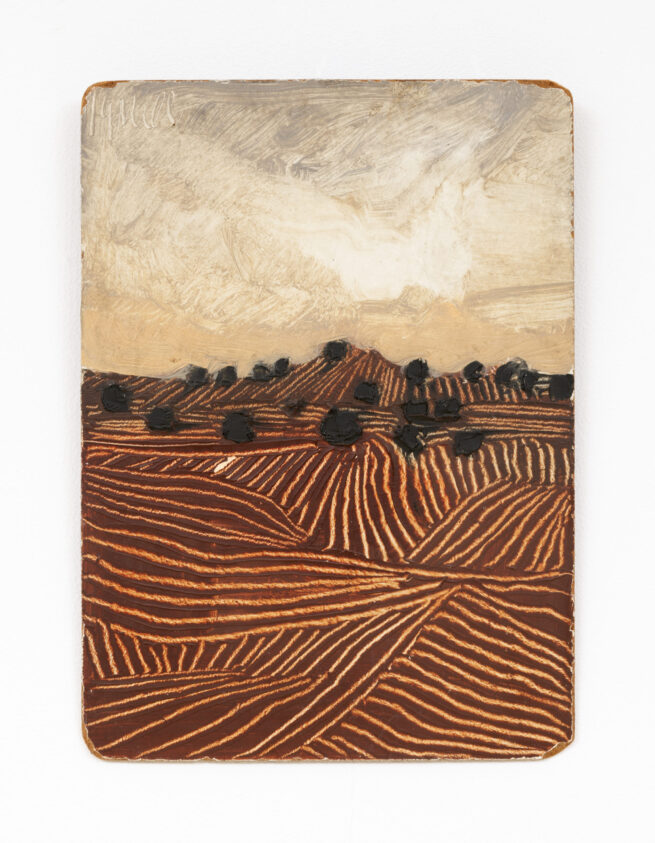 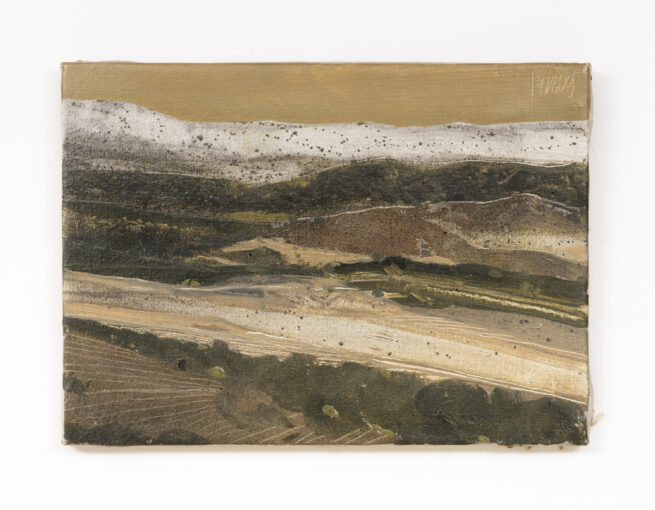 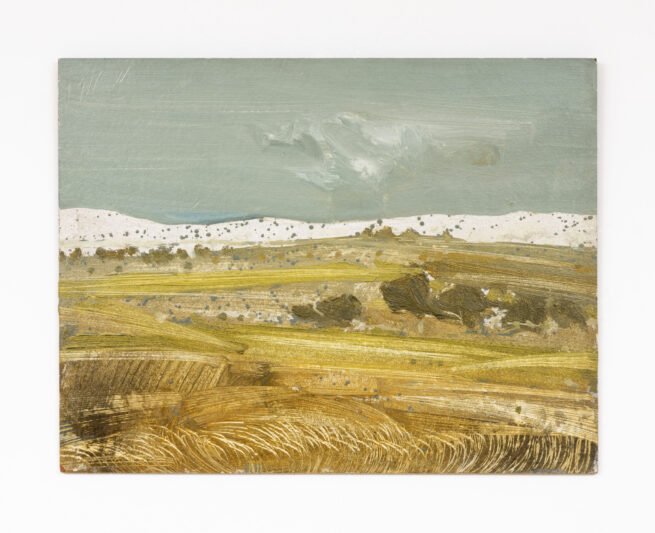 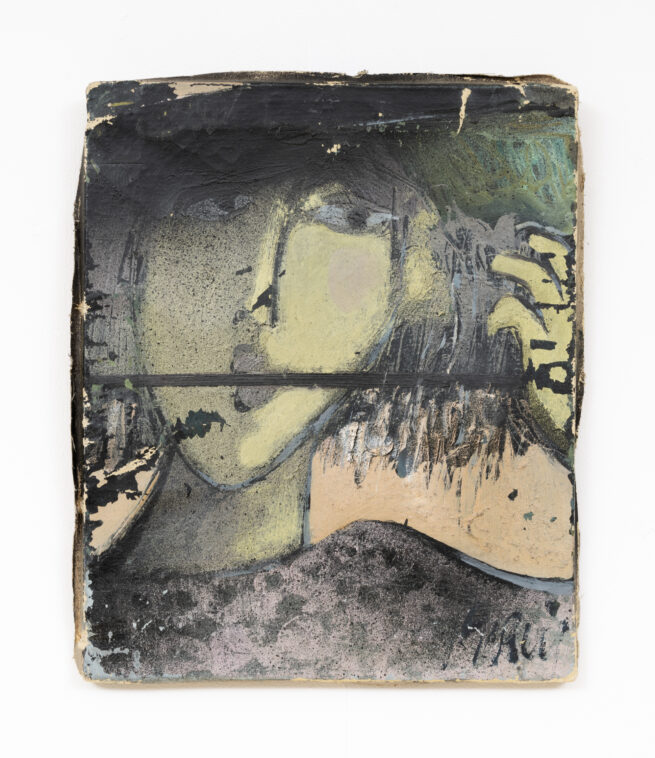 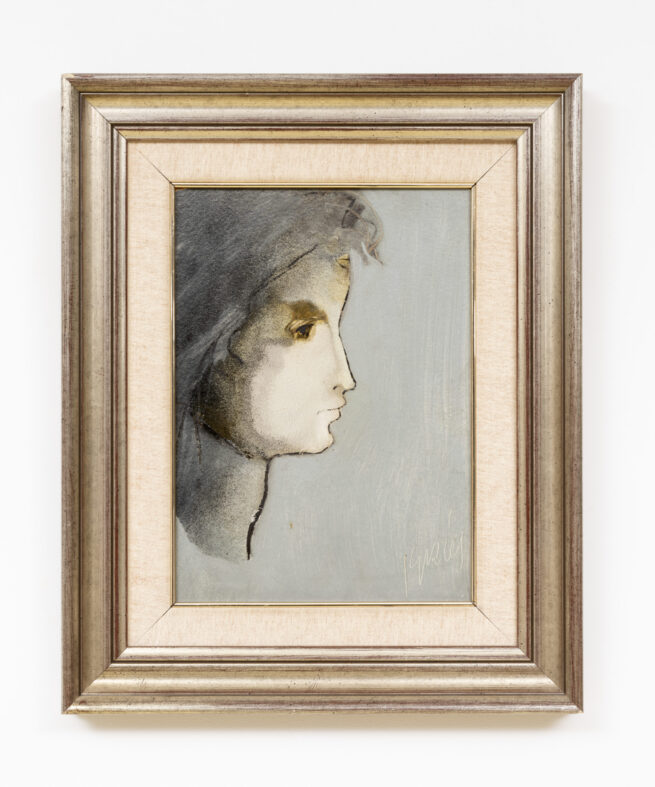 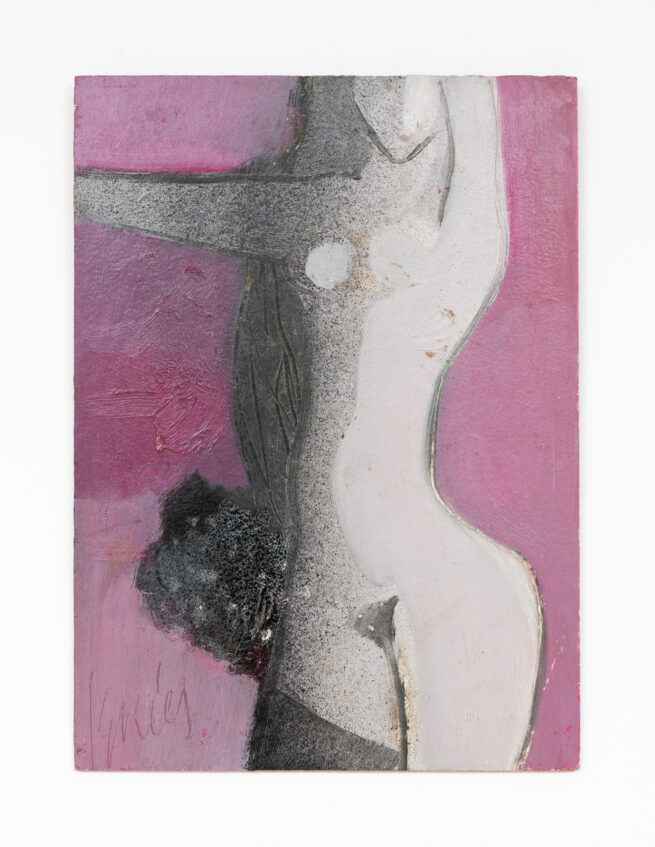 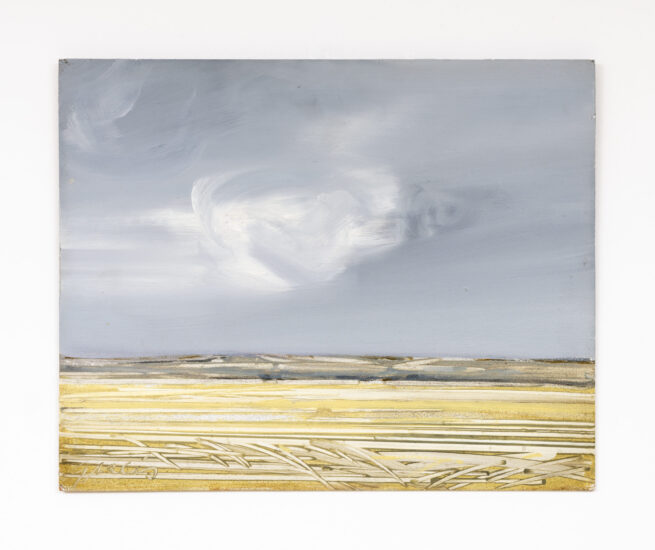 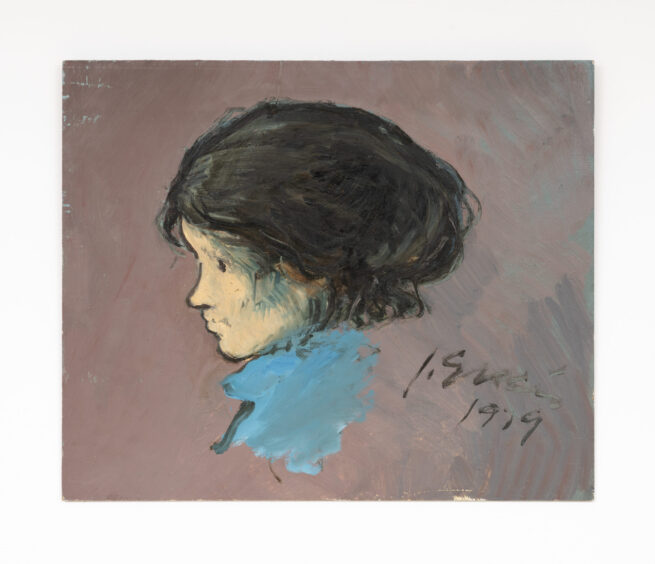 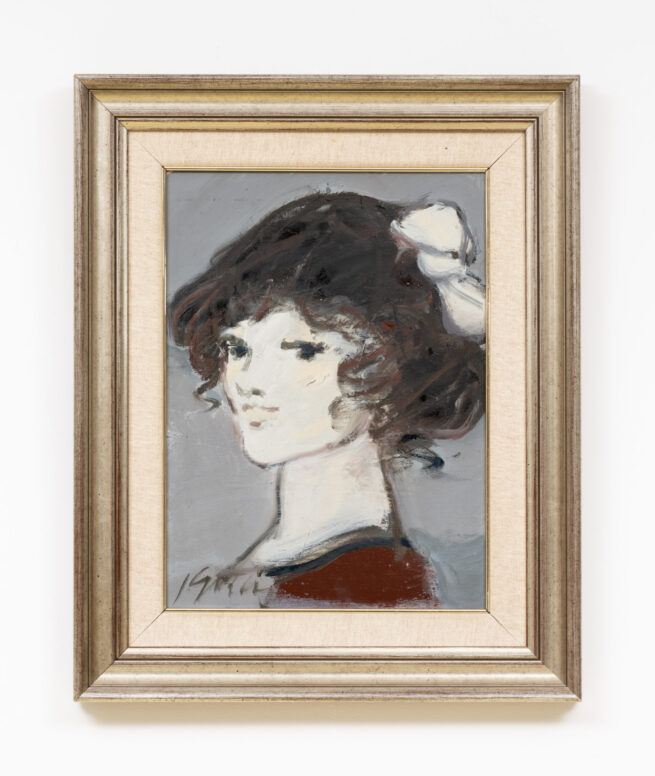 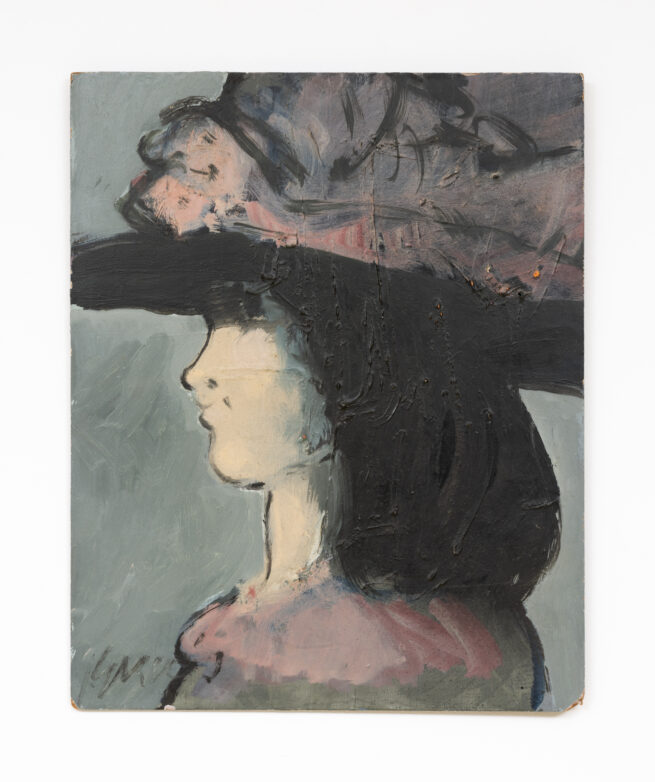