Painter of nature and landscape; despite working across-genres there is always a starring role for natural landscapes, geological and earthly themes.

He started his preparation in the Casón del Buen Retiro. Later, he spent some time in Paris. This period did not fulfill his artistic ambition, hence he returned to Spain in 1967.

In his art there is representation of all genres: figurative, landscape, portrait… Marcos Bustamente portrays his renowned geological and earthly landscapes. His palette ranges from ochers to the deepest and most unrealistic blues. 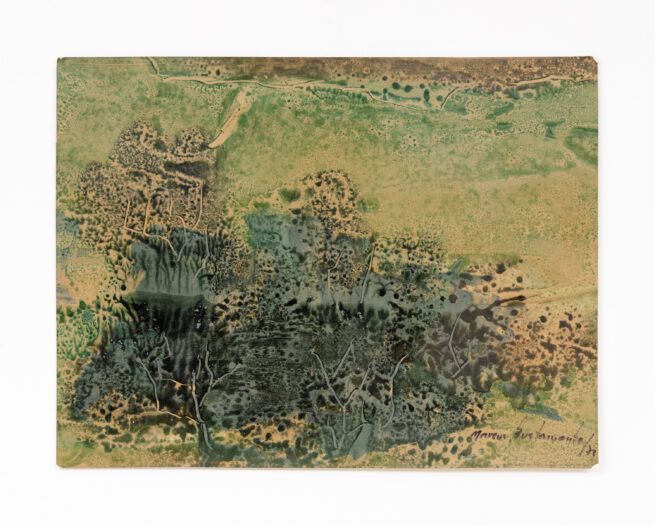 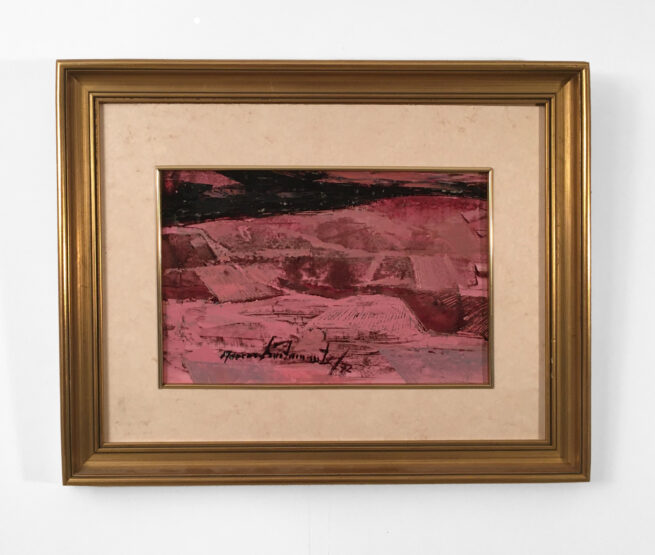 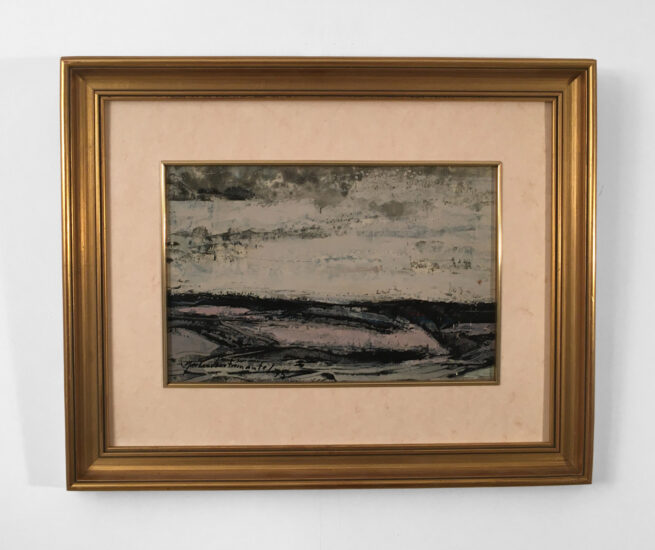 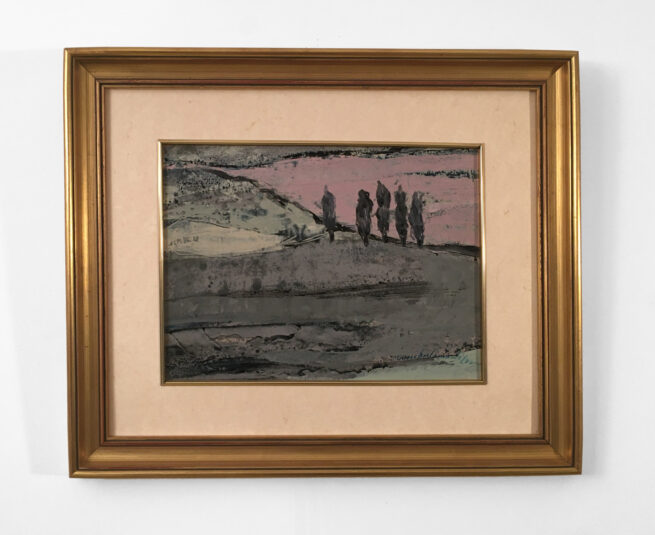 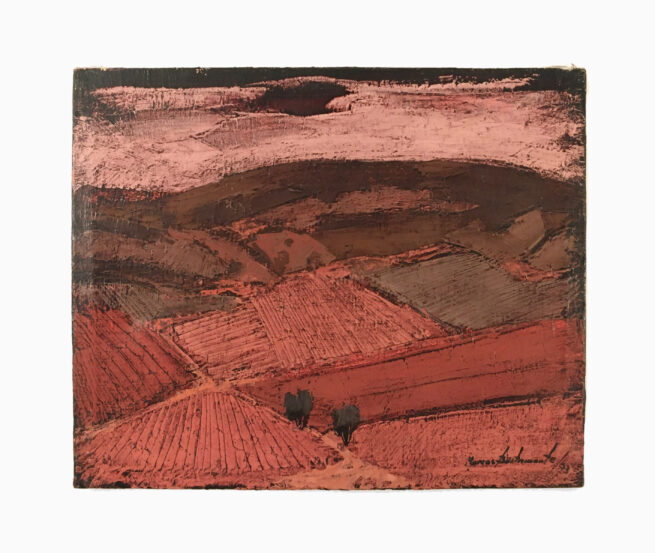 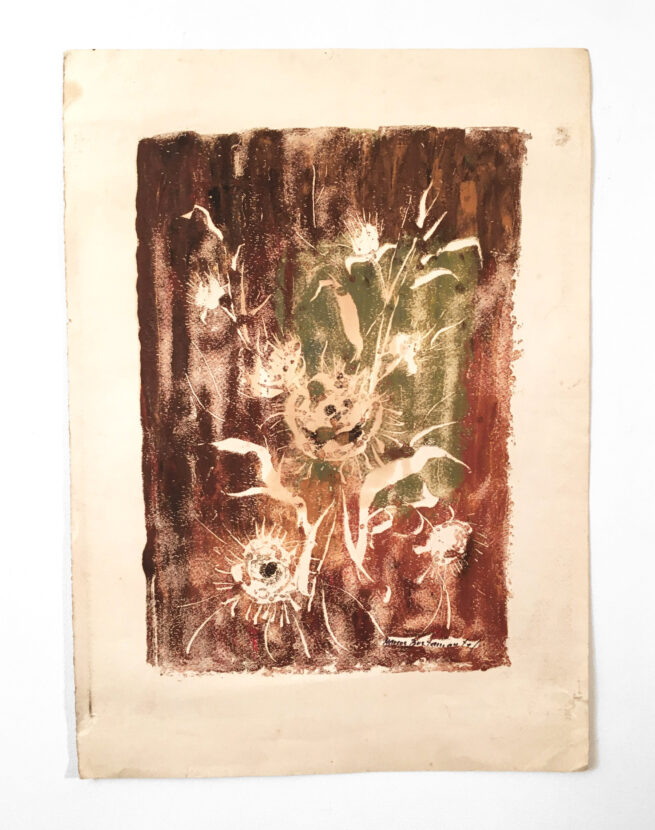 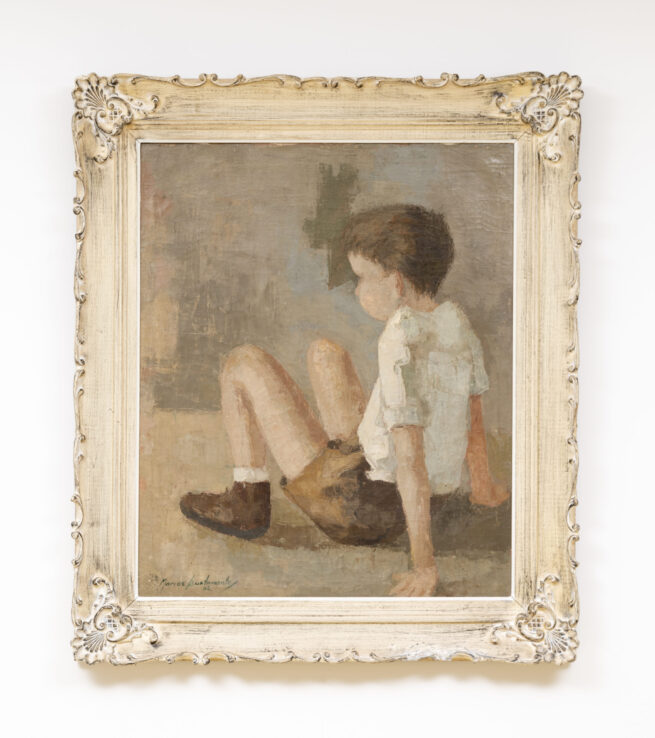