Tenebrist artist from the 20th century, he is considered in the magnificent work of art critic Campoy as one of the 100 masters of contemporary painting.

He had predilection towards topics like covens, interiors of churches, landscapes and traditional customs.

Numerous awards and exhibitions including the Ateneo in Madrid (1975), exhibition room of the Directorate of Heritage (1978), Directorate of Artistic Heritage, Archives and Museums, in the halls of National Library of Madrid (1978), in the Contemporary Art Museum of Madrid, anthology in the Provincial Delegation of Guadalajara, 2nd National Biennial of Painting in Bilbao, annual and summer exhibits in the Parador “Castillo de Siguenza” (1981-82-86), Hotel Vaddam in Tripoli, Libia (1996), Bernardi Gallery in Washington (1969), Quixote Gallery, Heller Gallery (1973), Gavar Gallery(1985) and Zúccaro Gallery (1988) in Madrid, Monticelli Gallery in Gijón (1985, 1988), as well as an extensive exhibition in the Ateneo in Madrid. 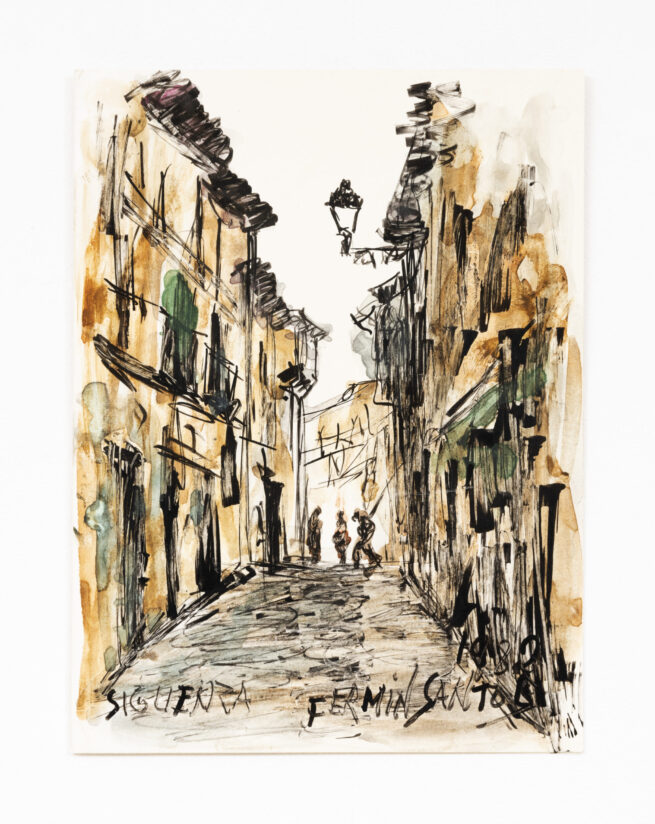 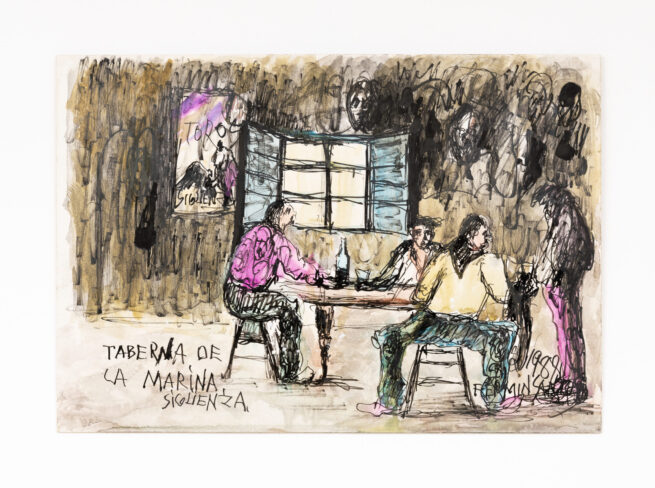 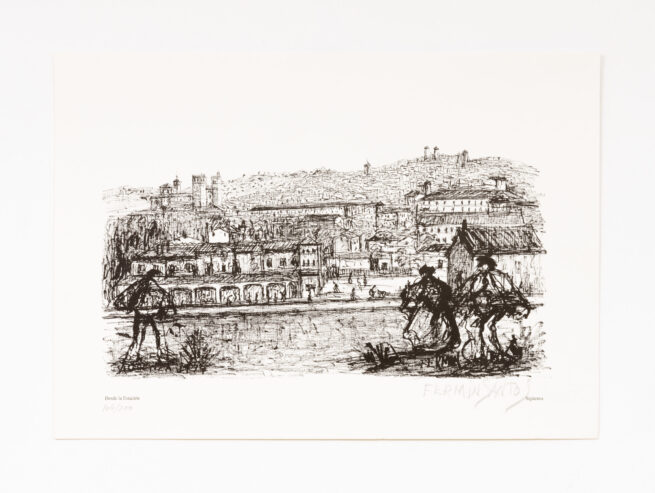 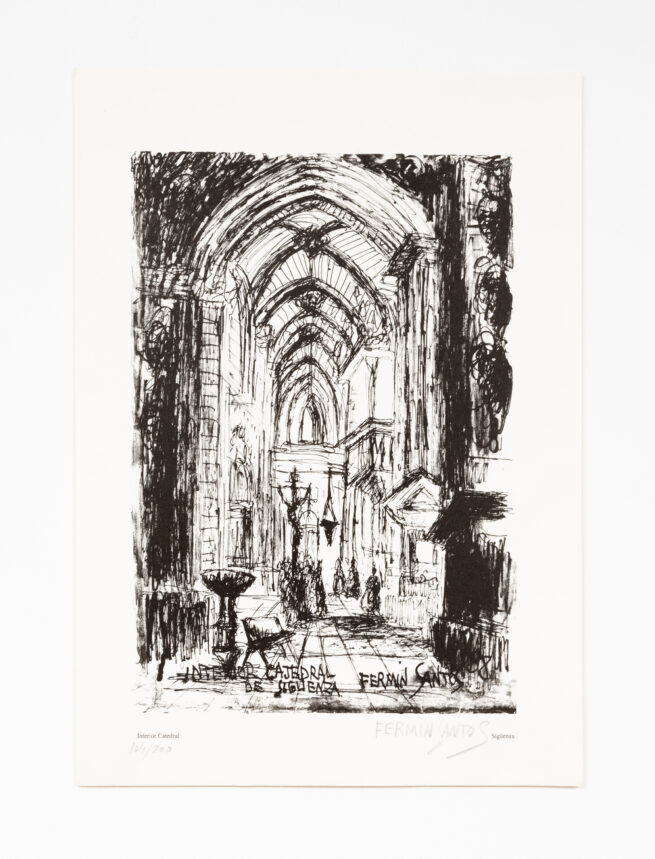 Interior of the Cathedral of Sigüenza 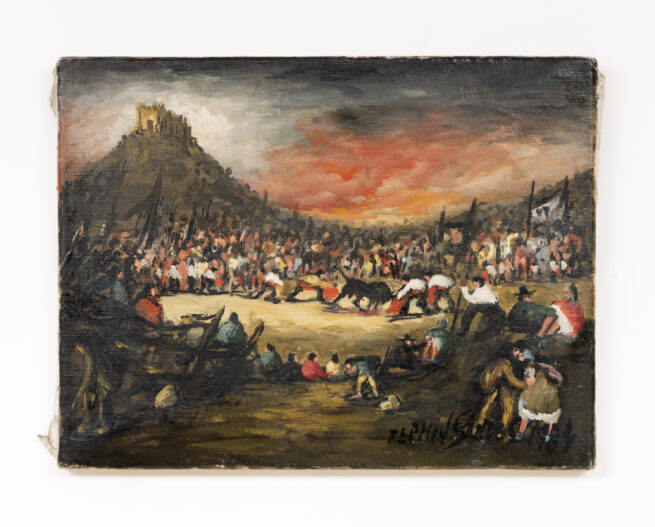 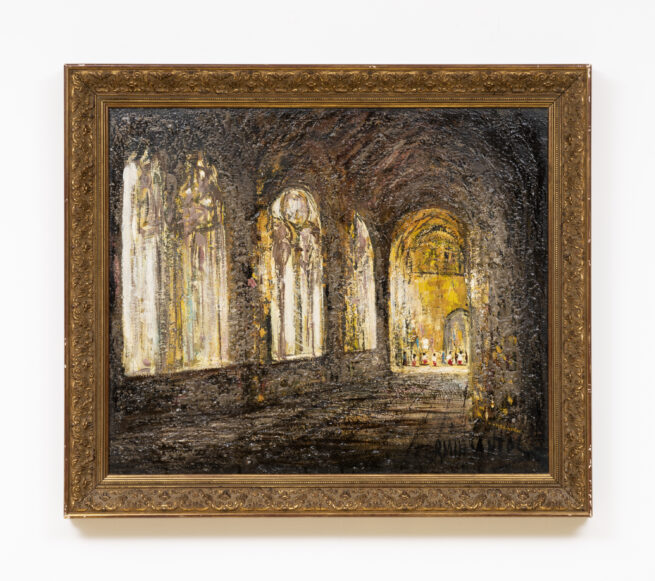 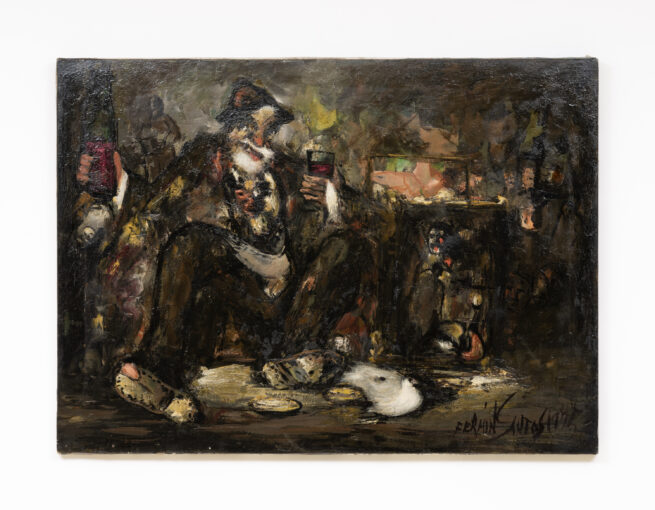 Buyer in the old flea market 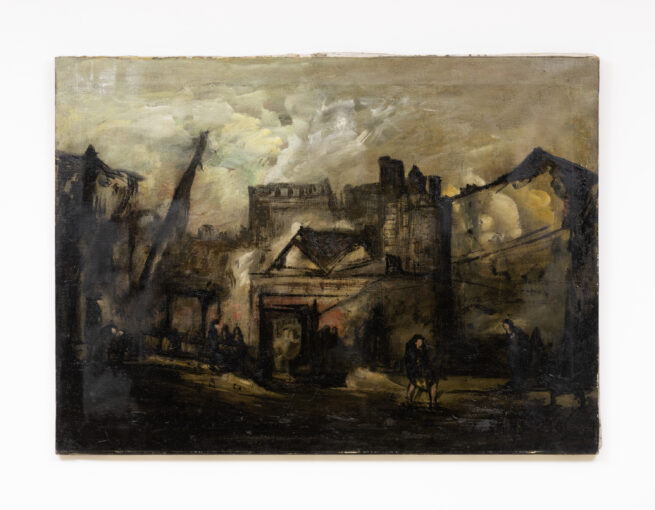 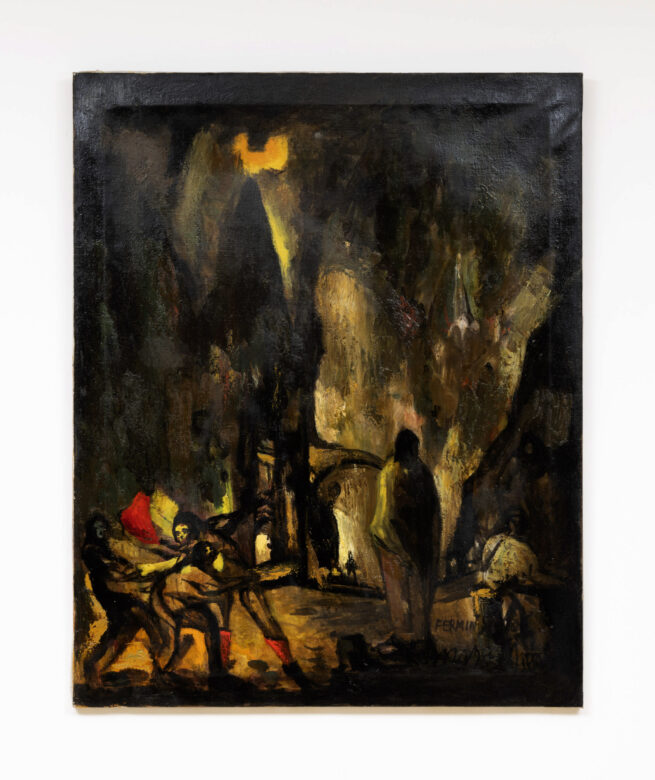 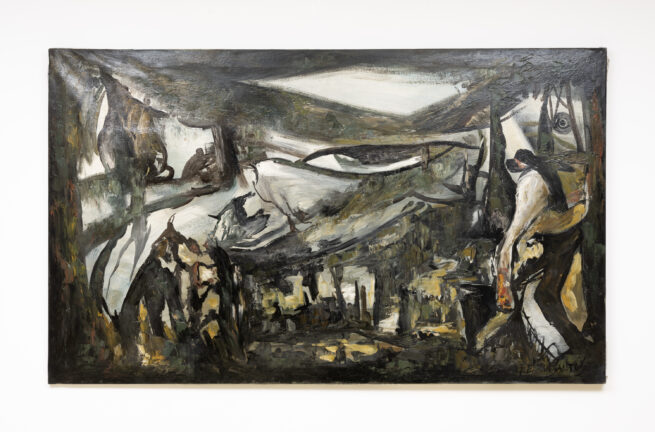